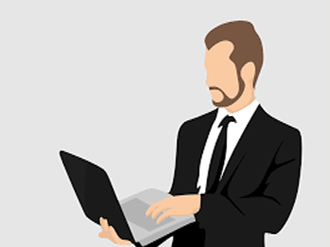 No stranger to looking glamorous on the red carpet, Hollywood icon Angelina Jolie once again was simply stunning as she attended the New York premiere of The Assassination of Jesse James by the Coward Robert Ford.Taking place in Manhattan earlier this week, Jolie was certain to have wowed onlookers as she showed some resplendent Neil Lane platinum jewelry.Wearing a pair of dazzling platinum earrings, in addition to an eye-catching platinum cocktail ring, the smoldering star of blockbusters such as Tomb Raider and Mr & Mrs Smith is bound to have had all heads turned in her direction.And Jolie was sure to be at the premiere in support of partner Brad Pitt, who plays infamous cowboy Jesse James in the Western drama.

The movie, which also stars Casey Affleck, Sam Rockwell and Zooey Deschanel, follows the outlaw as he and his gang discover they have a traitor in their midsts.

Meanwhile, Jolie has been busy herself, starring in thriller A Mighty Heart which has just been released.